In in late 2011, I began working in the retail software industry as a marketing and communications coordinator.  This software company was later purchased to be part of an all-in-one solution for an ERP (enterprise resource planning) platform, which has since been bought, too.  So while my efforts in marketing and communications more than doubled followers from where they previously stood and I became the hub for all communications on social media channels during the courtship with the company that did purchase the retail software company, I have few items to show here due to the sale of the company.

One of my favorites is an incomplete project done using PowerPoint and Photoshop.  The video is below.  Because this project was never finished, do not take any statements in it as true statements/representations by the company(ies) you might observe in it.  It was an assignment I was tasked with, but in the merger it was never solidified.  Pay attention to the way the screens on the cash registers animate.  This shows my command of PowerPoint back in 2012, which has only continued to flourish.  But you can ignore the low quality audio as the plan was to have one of the sales leads professionally record it; I recorded my voice for timing.

Due to my time spent managing communications on social media channels regarding the solutions being offered and connecting potential leads to sales associates, I was awarded LinkedIn’s “Top 10%” award in 2012. 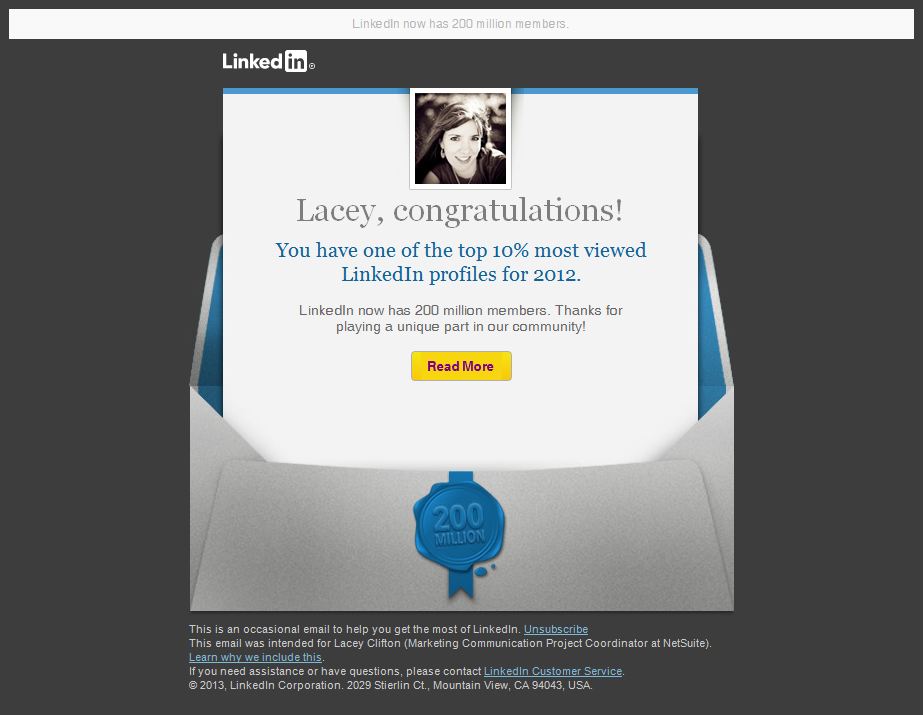